Second Division. Because of the enlargement of First Division 4 teams were promoted this year. One team was punished for its sins: Triestina had 5 points deducted. 5 teams battled for promotion. 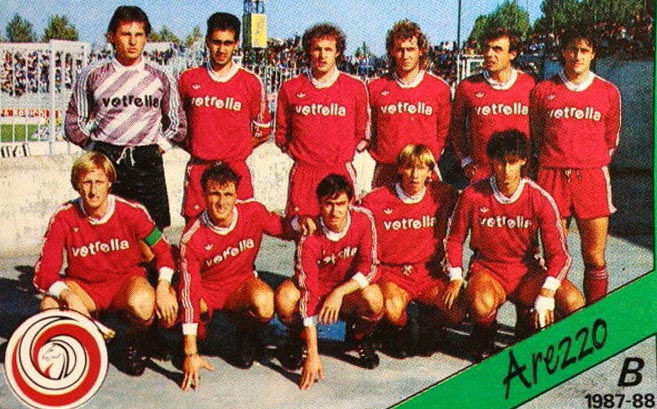 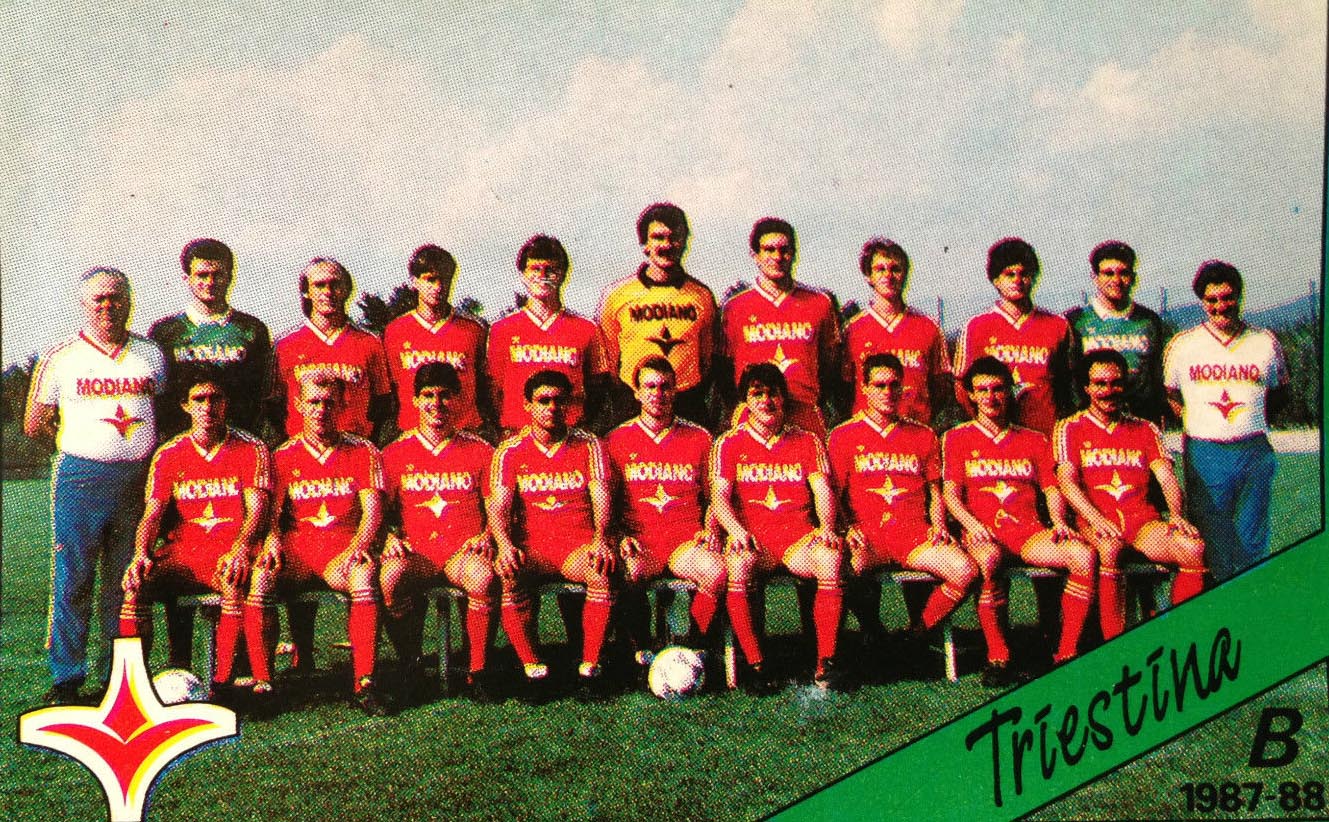 Triestina – 19th with 28 points. They had 5 points deducted, though. 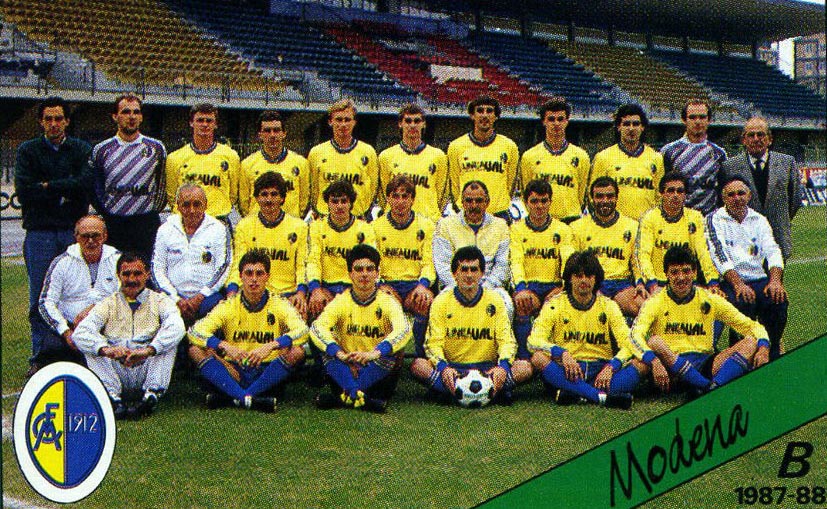 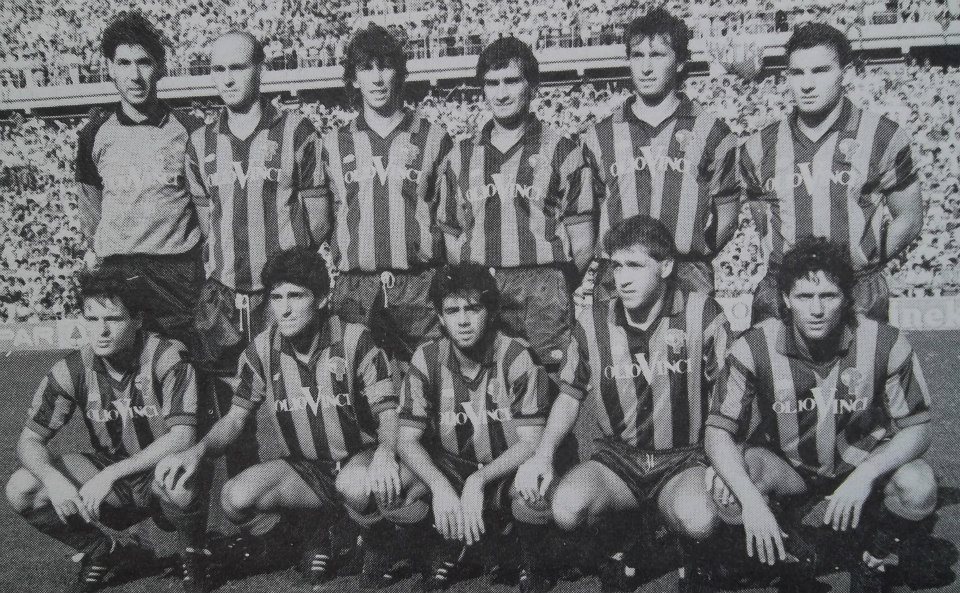 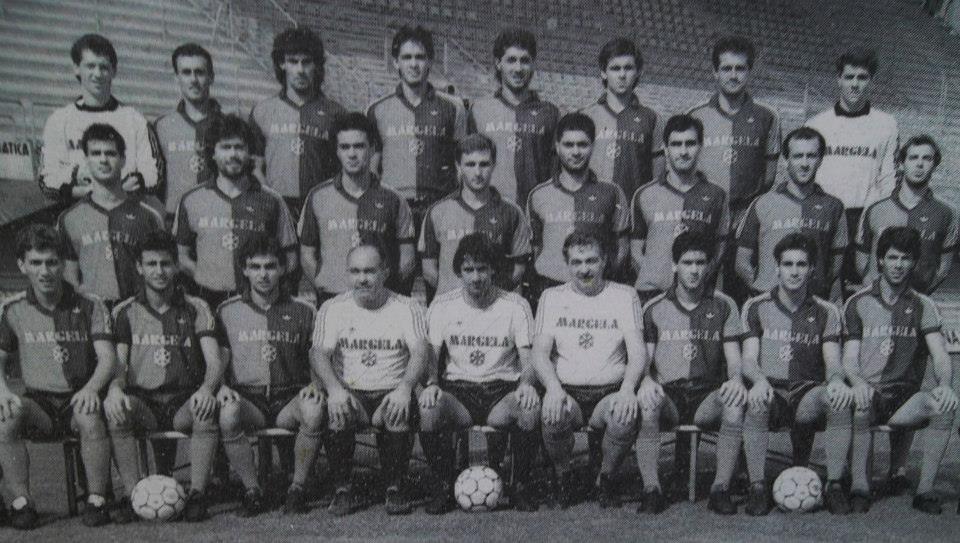 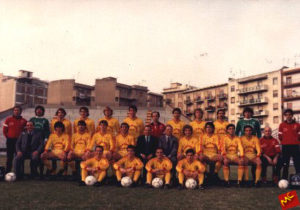 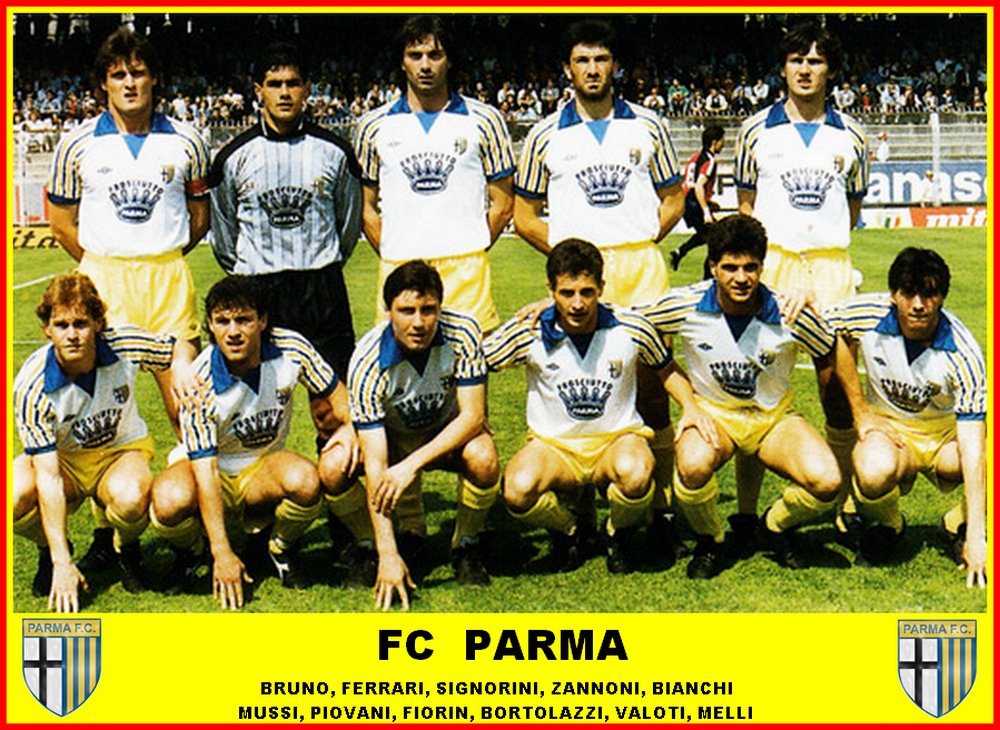 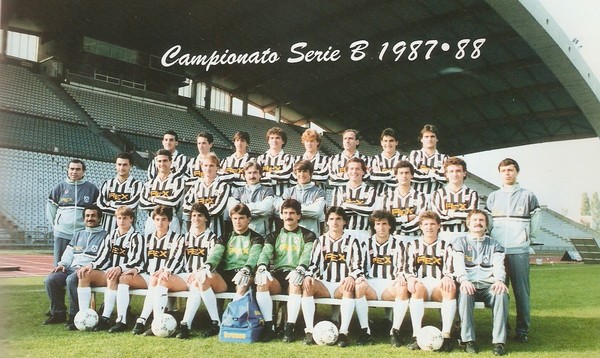 Udinese – 10th with 38 points. That was the club Zico played for? Does not like it… but time passed and so money. 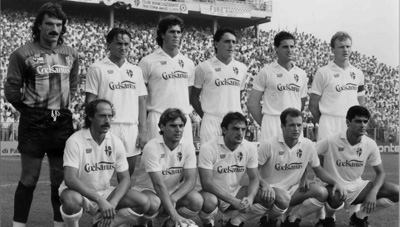 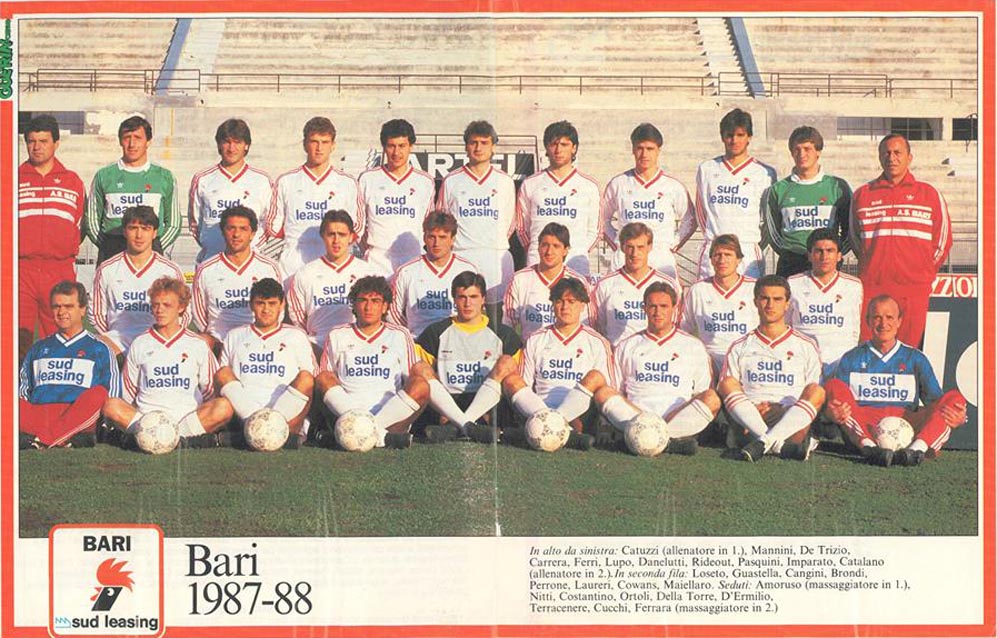 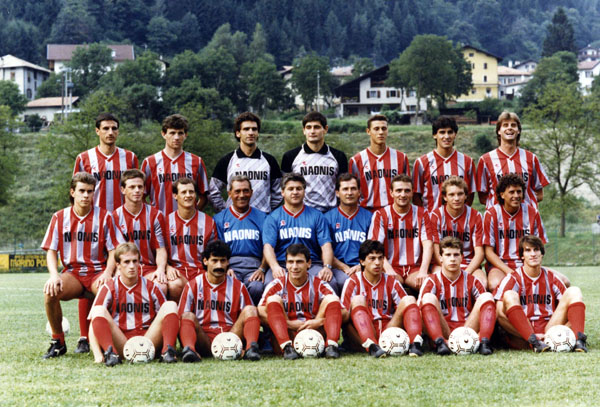 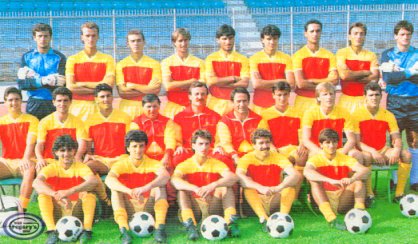 Catanzaro – the losers this year: fought for promotion, but ended with 46 points and thus 5th. 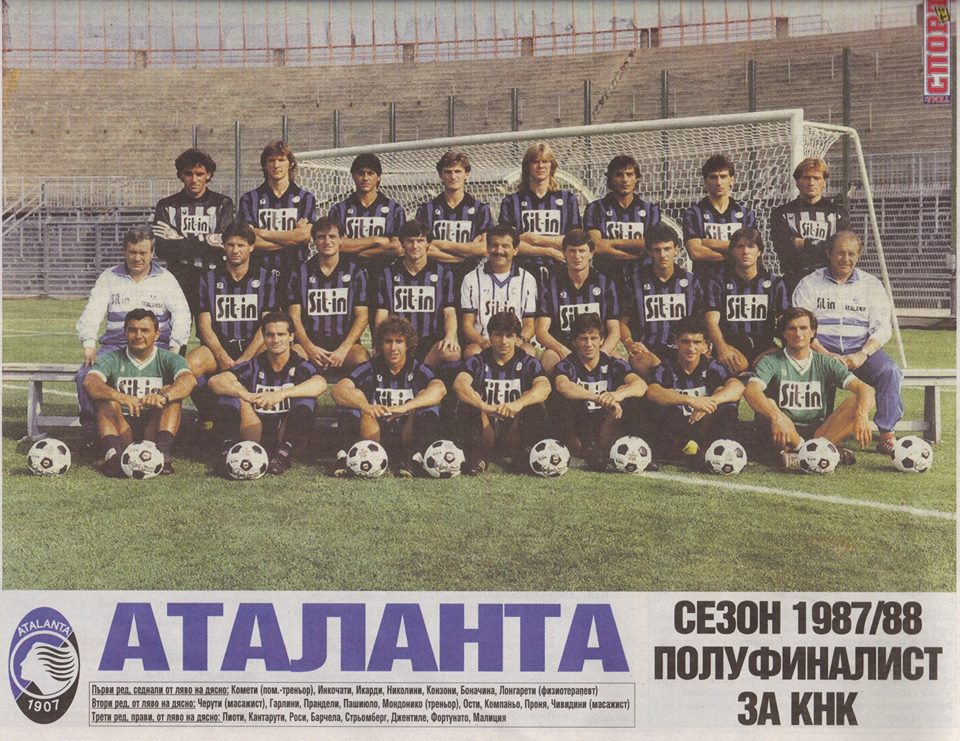 Atalanta – clinched 4th place with 47 points and got promoted. The most intriguing Cinderella story: relegated the previous year, but also qualified to play in the Cup Winners Cup. And had great success there, reaching the ½ finals. With some luck it could have the first and only Second Division team to win European trophy. No luck there, but lucky in the championship – thanks to the enlargement of First Division they were promoted. 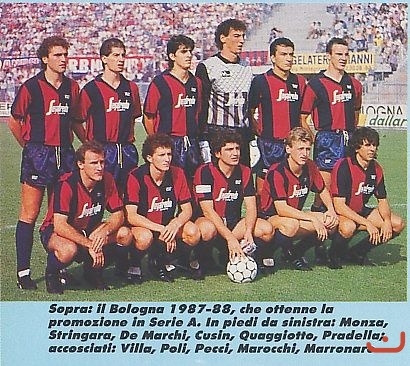 Bologna were the Second Division champions with 51 points: 17 wins, 17 ties, 4 losses, 62-37 goal-difference. They won a tough race and scored quite high amount of goals for Italian club, but also had unusual leaky defense, permitting a goal per match. But all ended just fine – they were returning to top flight, just like all other promoted teams.