Finland. Ranked 23rd. Rules: full-league first stage and after that the top 6 teams went to the championship stage and the other 6 – to the relegation stage. Full records were carried over to the second stage, in which the teams in each group played once against the rest, so the total games of the season were 27. The last team in the relegation group was directly relegated, the next to last went to promotion/relegation play-off against the loser of the II Division promotion play-off. Which was played between the season winner and the 2nd team in the final table (Second Division played normal championship, no second stage). The winner of the promotion play-off was promoted, the loser went to the promotion/relegation play-off.
Jaro Pietarsaari finished first in Second Division and MyPa Myllykoski second, both teams with almost the same records – both with 29 points and 40 goals scored. However. Jaro had better defensive record and ended on top. The promotion play-off between the two ended 1-1 and only the penalty shoot-out decided the winner: it was Jaro 3-2. 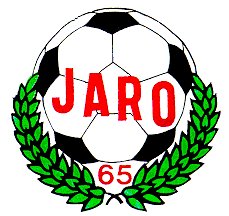 Jaro ( Pietarsaari) was promoted to First Division.
MyPa went to the promotion/relegation play-off against KuPS (Kuopio) and lost 1-2 and 2-2. Thus, MyPa (Myllykoski) remained in Second Division.
First Division. Relegation Group – places of the teams in the opening stage will be brackets. 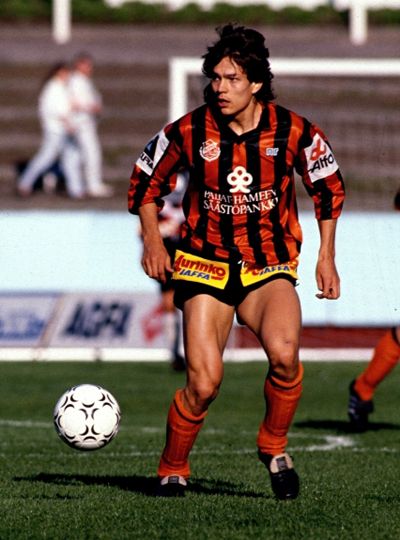 Reipas Lahti (3) – 4th with 30 points. Bright young Jari Litmanen was playing fro them, which is even a bit strange – why the talent was not in the stronger neighbours Kuusysi? 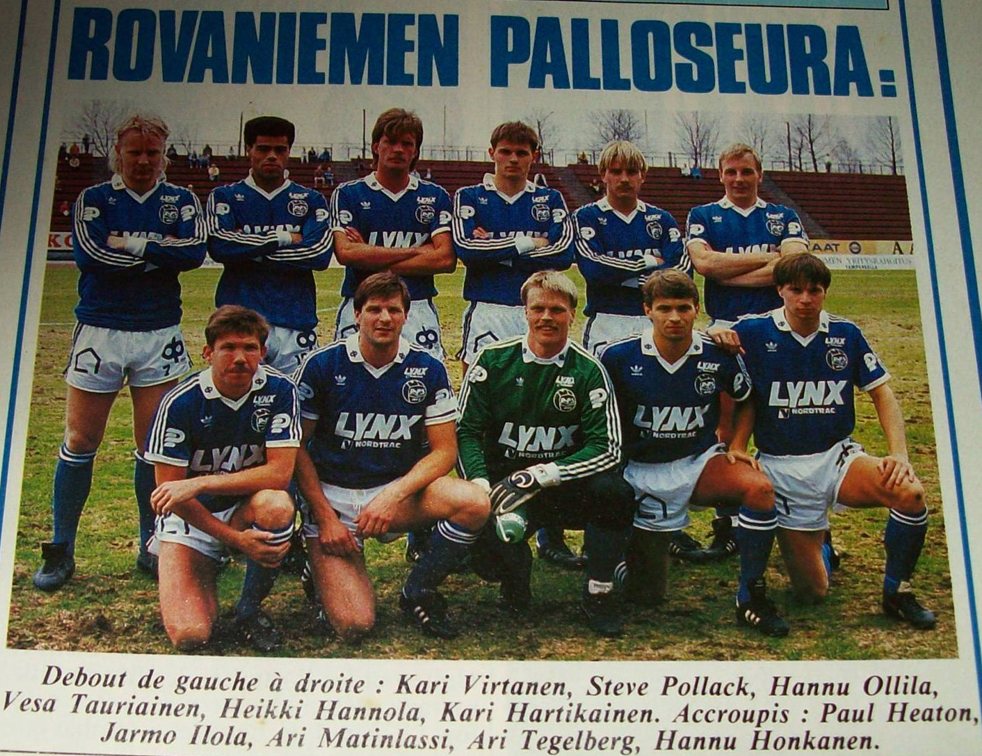 RoPS Rovaniemi (4) – 3rd with 31 points. Foreign players were becoming the norm in Finland – not any big names, not even just recognizable names, but imports were becoming vastly used in the second half of the 1980s – almost in every European country.

Kuusysi Lahti (2) – 2nd with 34 points. Finland’s climbing up the European table was largely due to them and Kuusysi was staying strong, but this season they did not challenge the leaders at all. 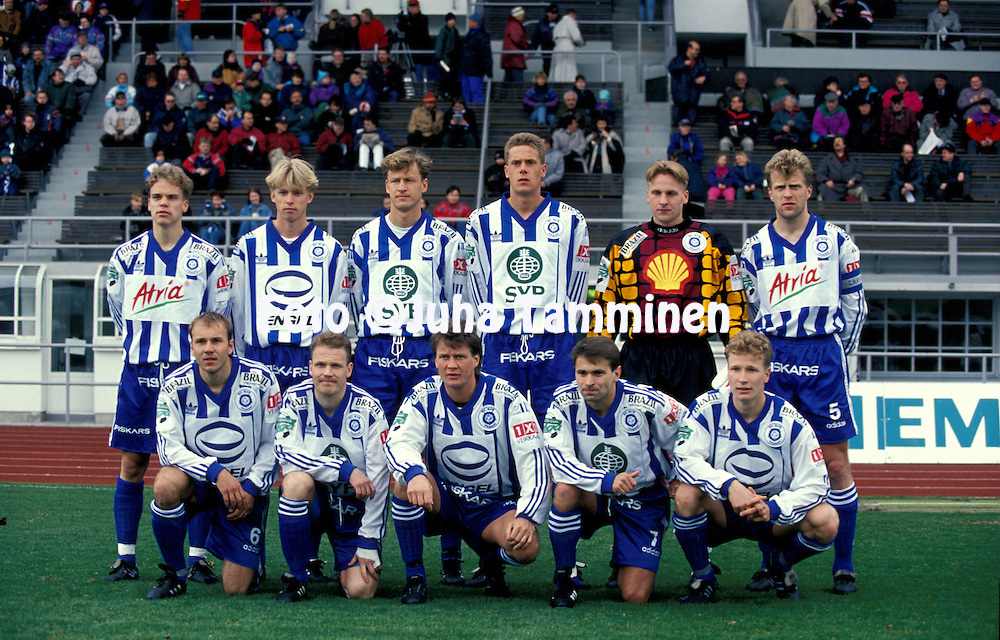 HJK Helsinki (1) – comfortable leaders all the was. They finished with 20 wins, 3 ties, 4 losses, 55-28 goal-difference, and 43 points. They were leading by 5 points at the end of the first and increased it to 9 by the end of the final stage. Standing from left: Antti Heinola, Vesa Vasara, Markku Kanerva, Mika Kottila, Antti Niemi, Jari Europaeus. Crouching: Tommi Granlund, Ismo Lius, Ari Hjelm, Ari Tegelberg, Marko Helin.
HJK won a second title in a row, making their total 16.