Spain. Ranked 4th by UEFA. By now Italy was the place to be, but Spain still got top foreign players. Real Madrid dominated domestic football and Barcelona disappointed in the championship its fans.
Third level – that is Segunda B Division. 80 teams divided into 4 groups – there was expansion announced the previous years from 2 to 4 groups, so 63 teams were newcomers. Geography determined the composition of the groups. The winners were promoted to Second Division and the last 4 in each group were relegated to Tercera Division – 4th level. As a general rule, only few familiar clubs played in third level.
Group 1. 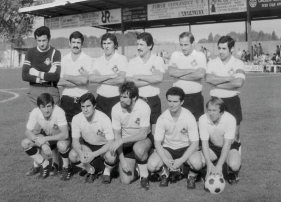 Caudal ended with 28 points and was one of the relegated teams at 18th place. 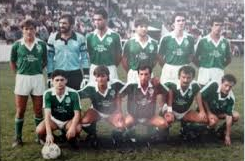 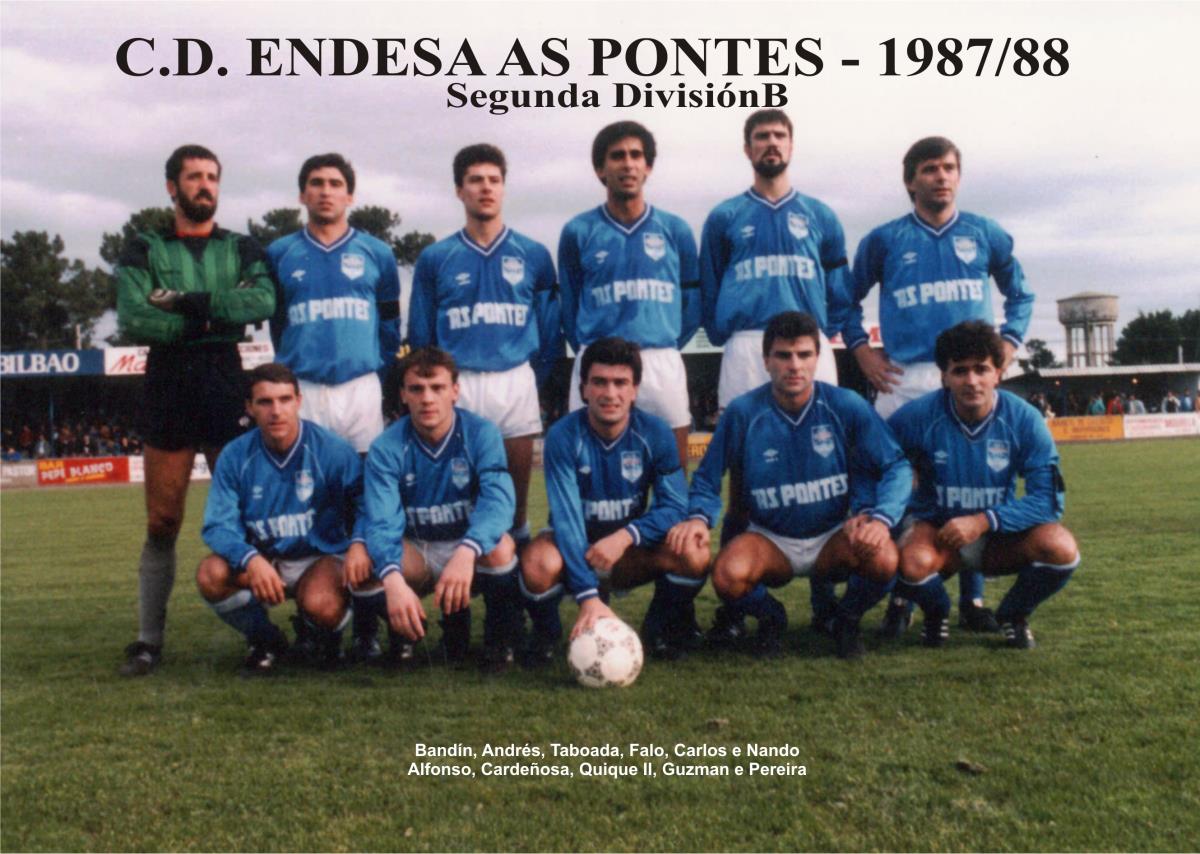 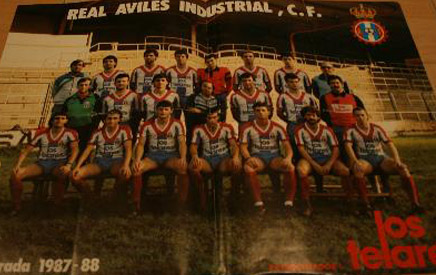 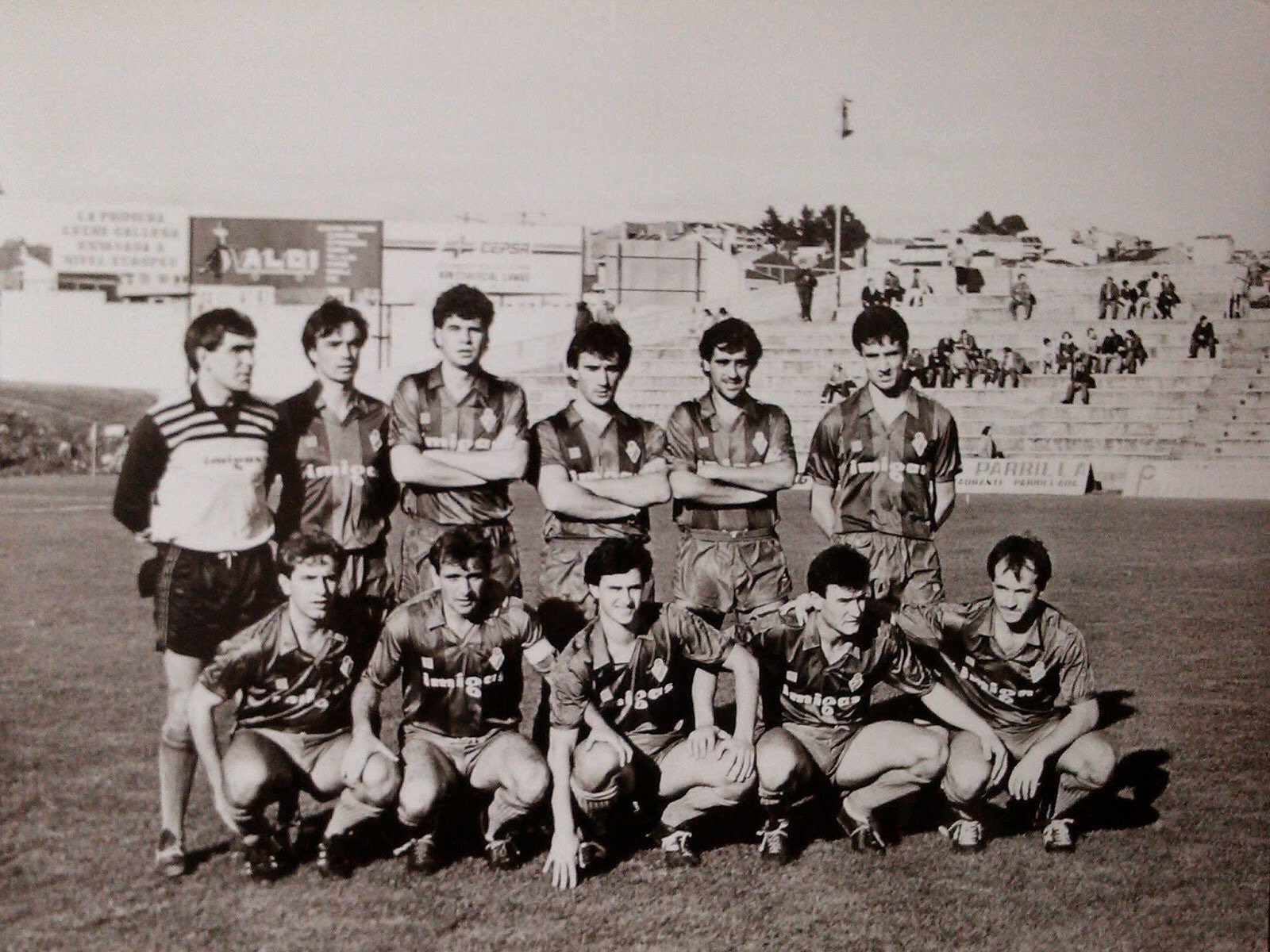 Eibar dominated the group and won it with 59 points from 26 wins, 7 ties, 5 losses and 68-21 goal-difference. Happily promoted to Second Division.
Group 2. 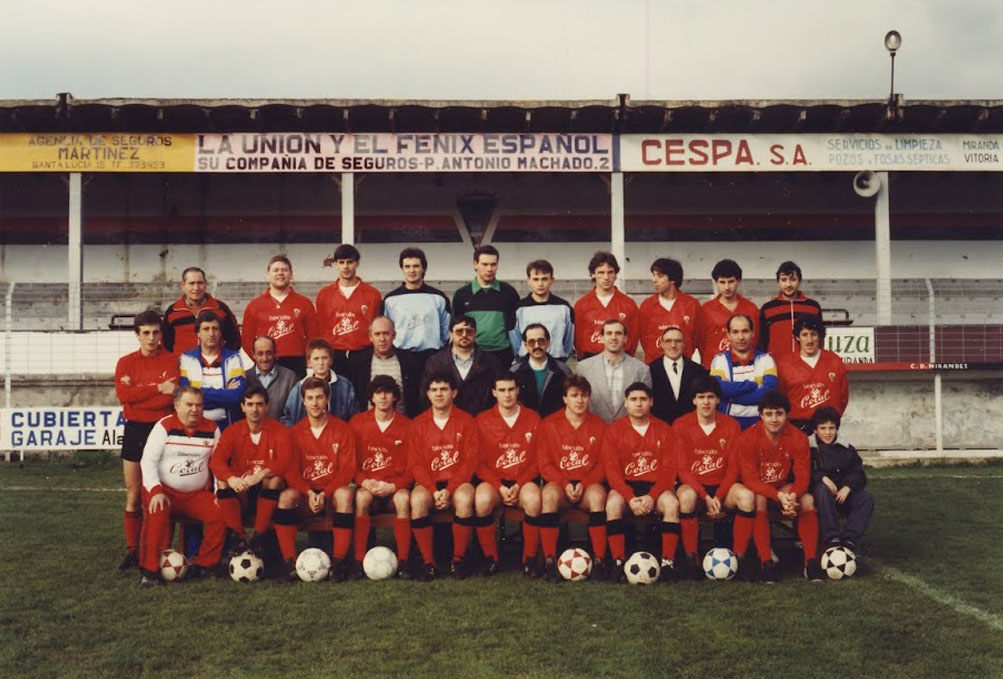 Mirandes was one of the relegated: 18th with 31 points. 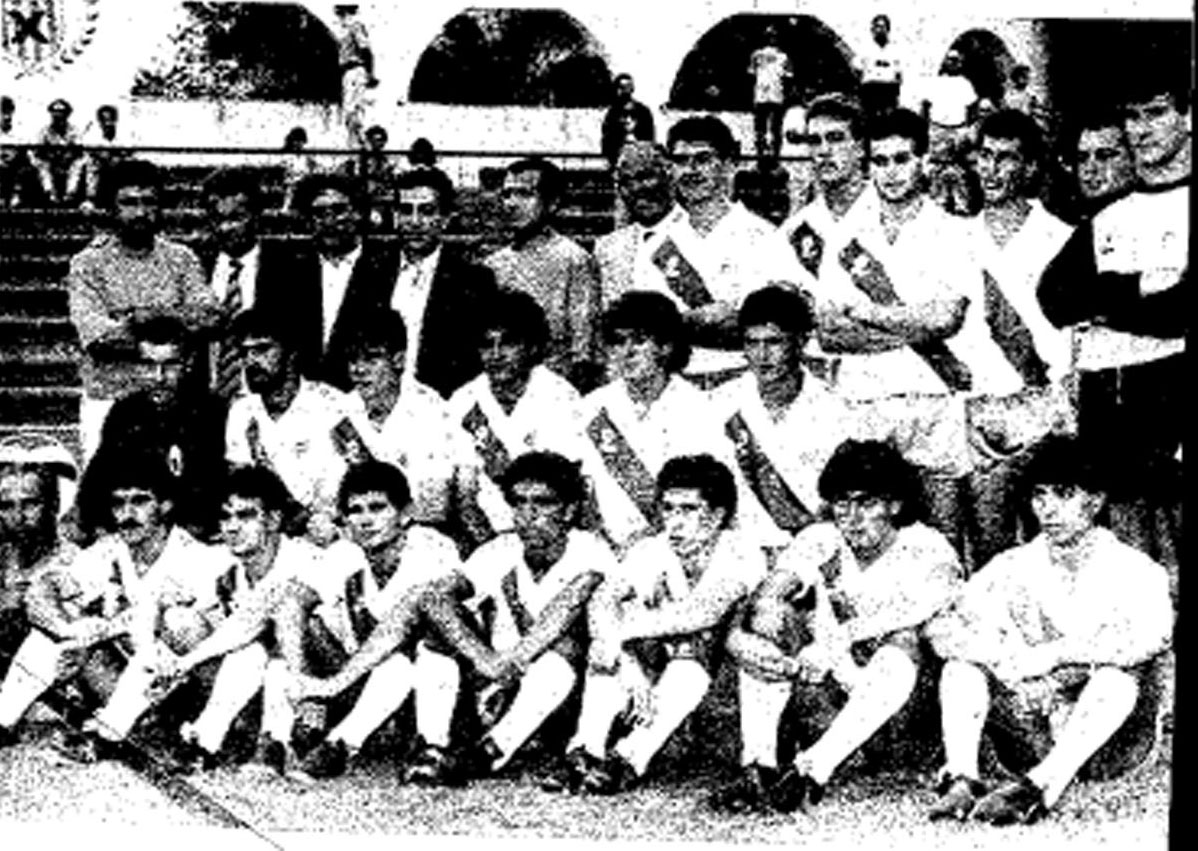 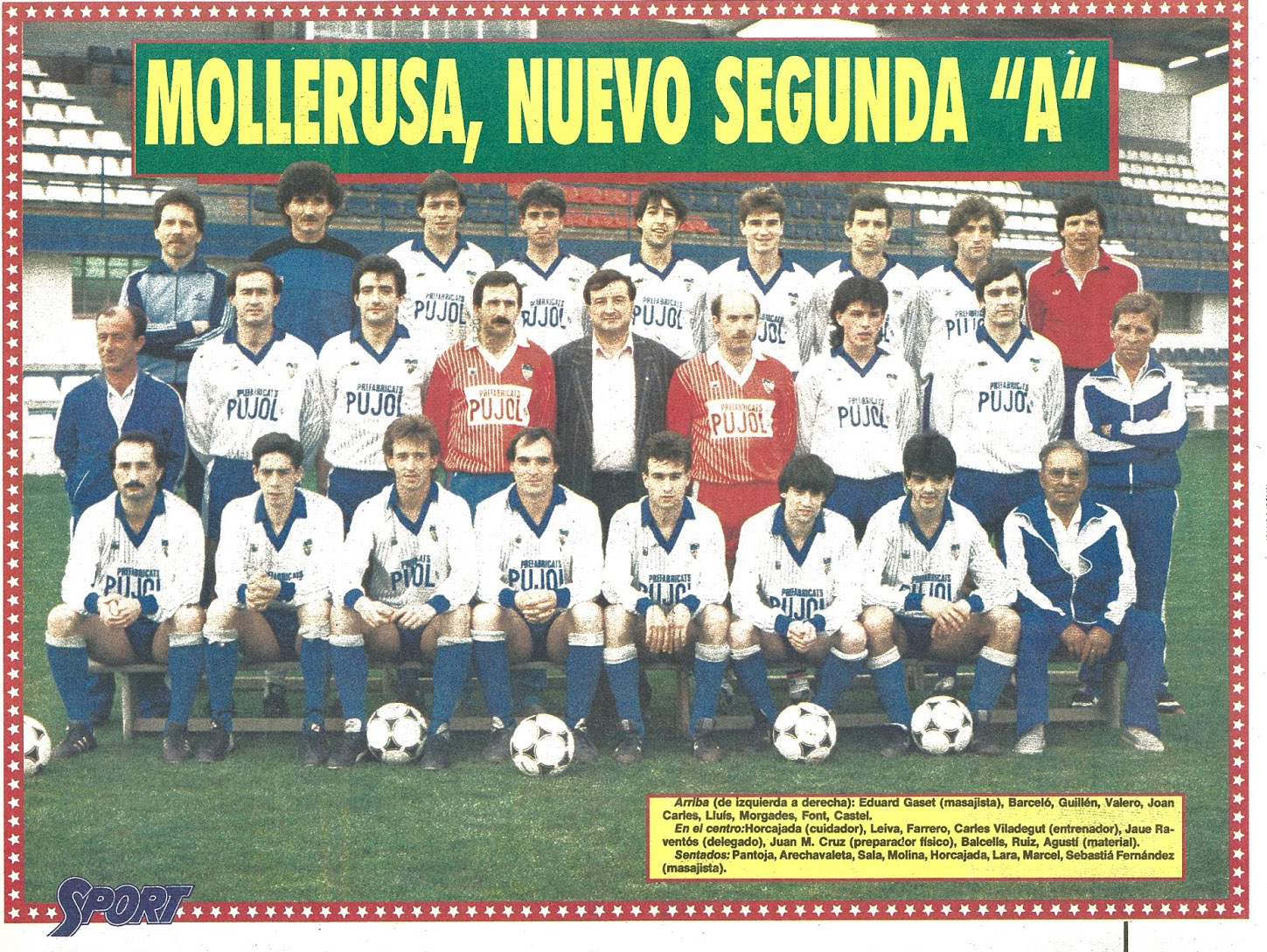 Dramatic battle for 1st place – Deportivo Aragon and Mollerussa finished with 52 points each and the same goal-difference of +25. Head-to-head results decided the winner – Mollerussa, by a single goal (1-2 and 2-0). Everything according to size – for modest Mollerussa going to play Second Division football was fantastic success. Their highest achievement so far.
Group 3. No drama here – one team dominated the championship. 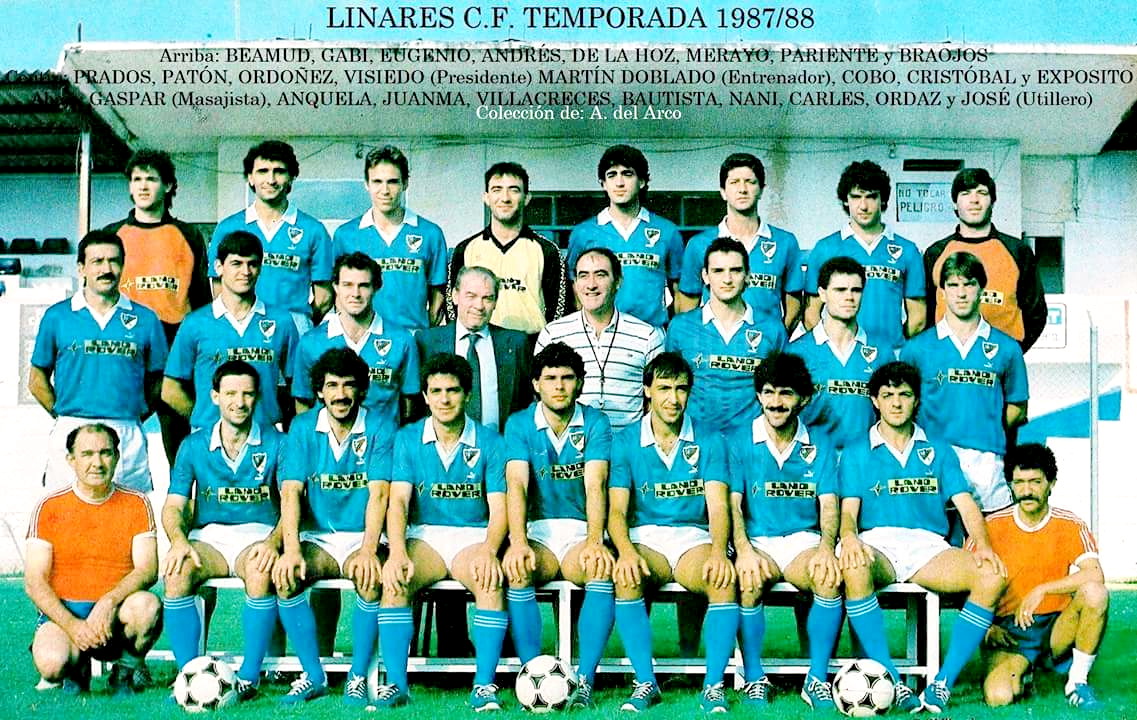 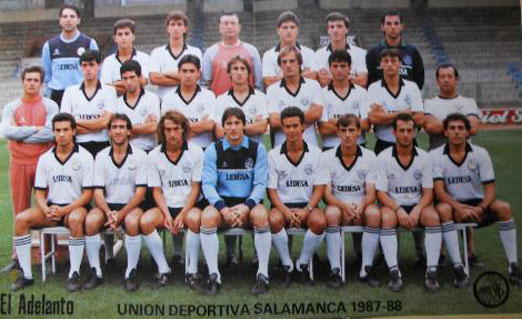 Salamanca had no rival and with 57 points they finished 8 points ahead of second-best Badajoz. Quick return to their familiar Second Division.
Group 4. No real rival to the leader. 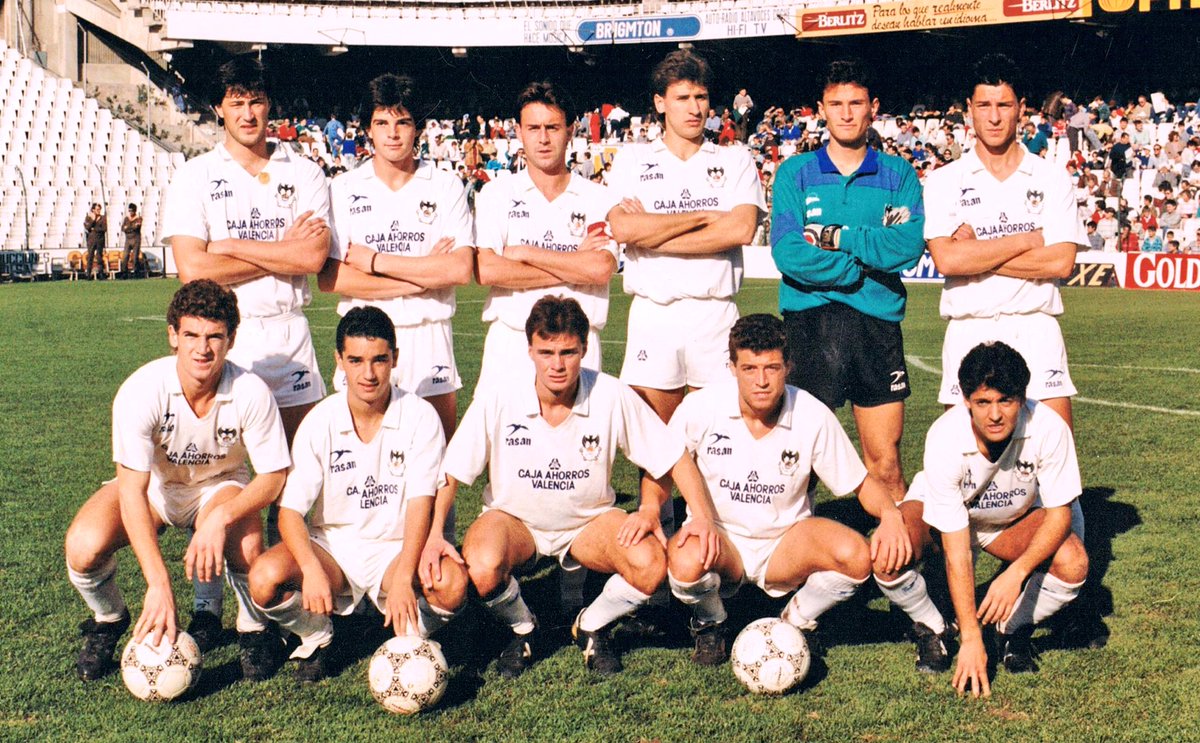 Mestalla went down – 16th with 31 points: 5 teams were relegated in this group, because more than one team came down from Second Division to it. 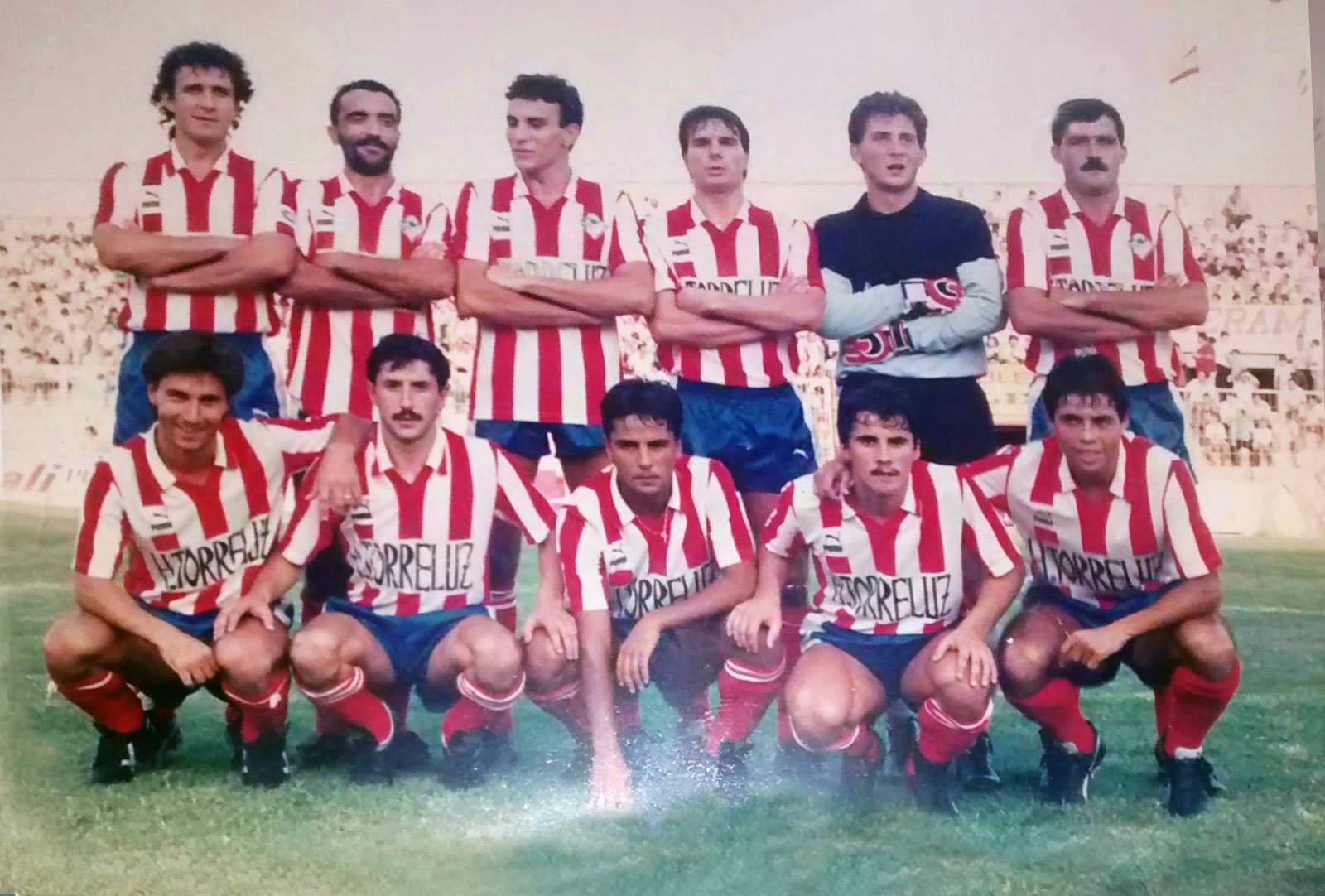 Polideportivo Almeria was lucky to survive by 1 point – 14th with 32 points. 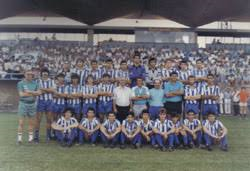 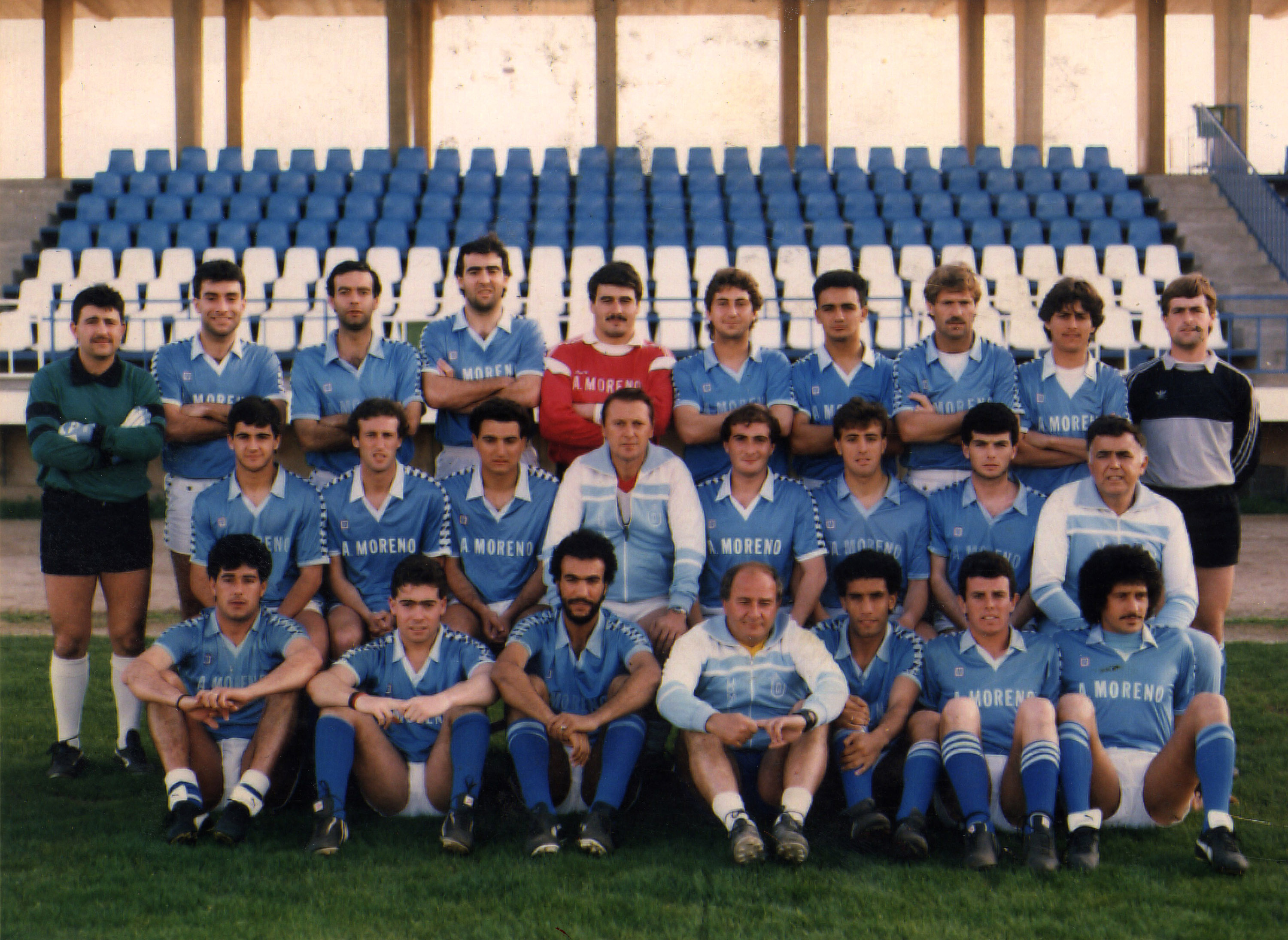 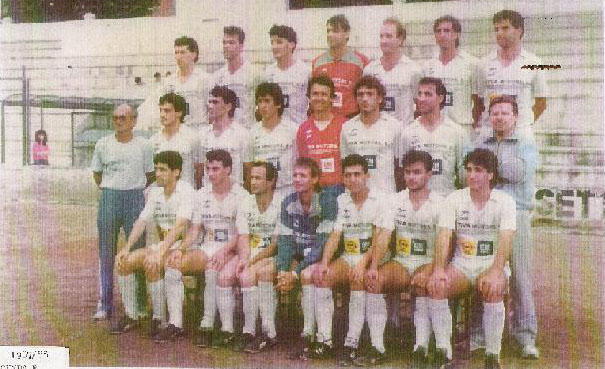 Olimpic Xativa – 4th with 48 points. With better goal-difference would have been 2nd. 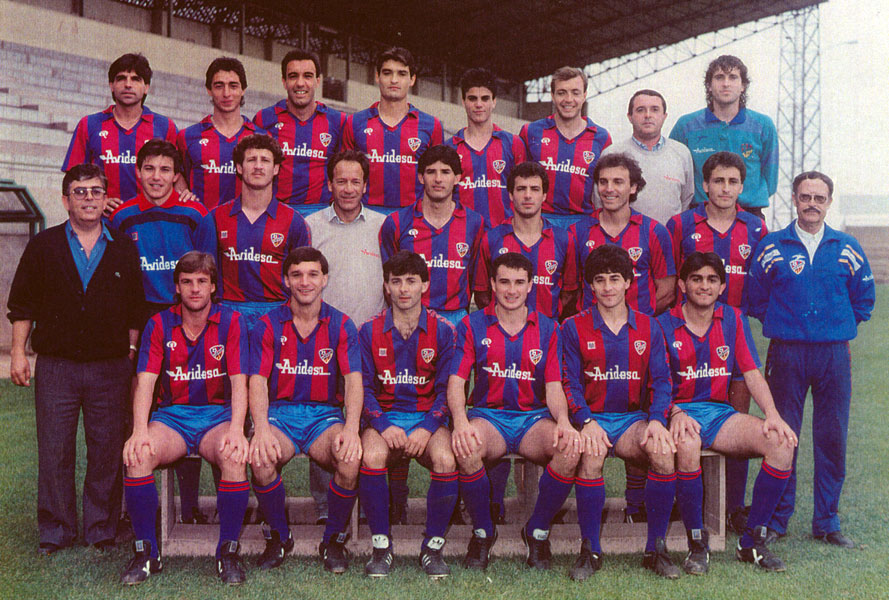 UD Azira – confident winners with 52 points. Well deserved promotion.
Well, judging by tradition, only Salamanca had a chance to stay in Second Division, but who knows what may happen? Good luck to Salamanca, Mollerussa, UD Azira, and Real Aviles Industrial next season!