Portugal. Ranked 6th and no surprise – strong generation of player, successful Benfica and especially FC Porto. Which were the main protagonists of this season, as expected and as it was for a long time now. Benfica played second fiddle, though.
Second Division – three groups of 20 teams each, the top 2 teams from every group promoted top First Division and the last 6 teams relegated to third level.
Norte. 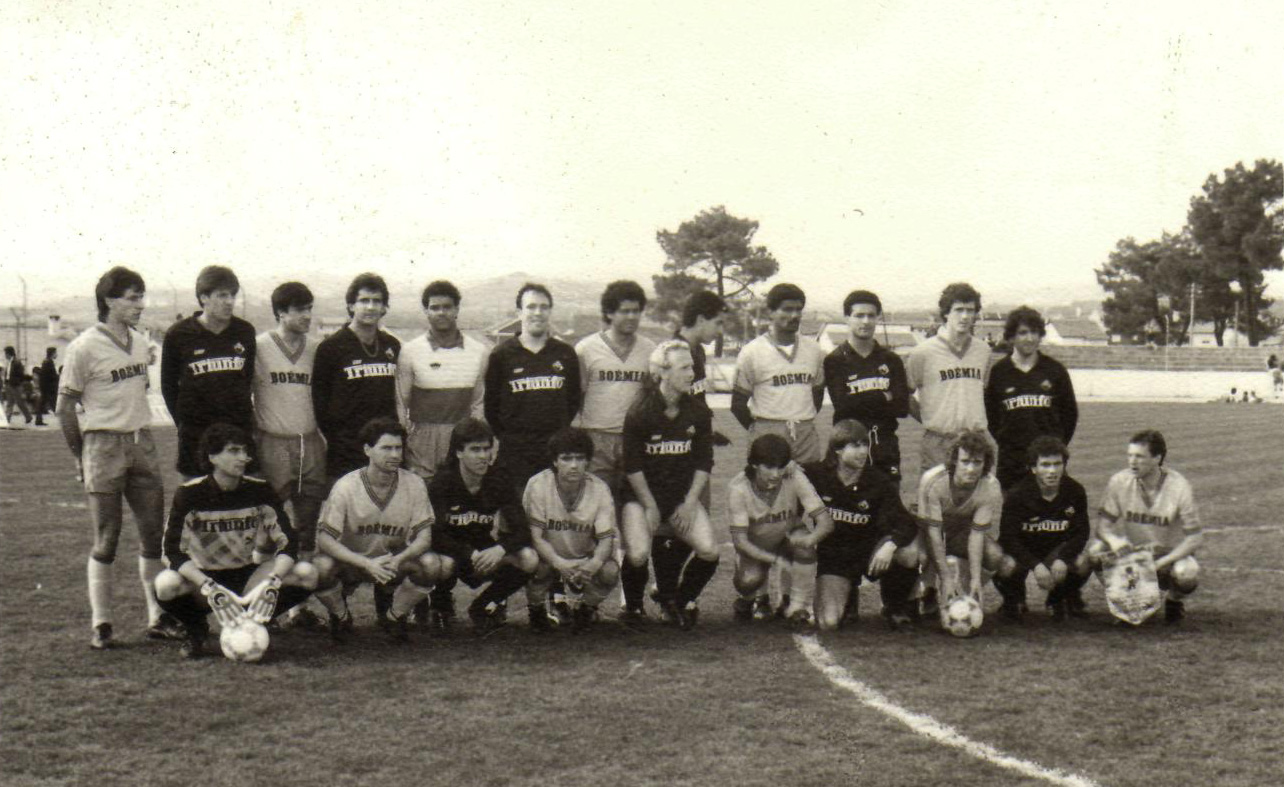 Braganca – 10th with 39 points.
Three teams fought for the two top position, but the outcome and

Famalicao ended 1st with 53 points, but winning on better goal-difference. It was short-lived victory – the club was found guilty of corruption and expelled to Third Division. Still, they remained group champions of this season.

Leixoes finished 2nd with 53 points and was promoted to top flight.

Fafe lost the championship battle – 3rd with 53 points. But the expulsion of Famalicao made them happy – they were promoted to First Division instead of Famalicao.
Centro. 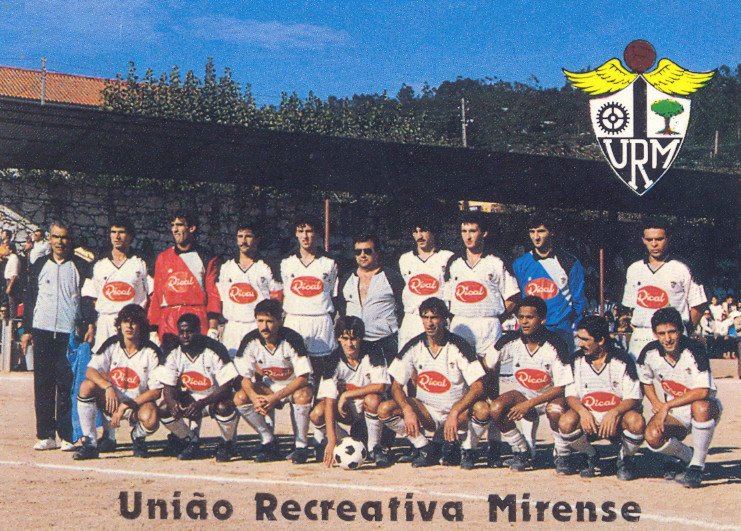 UR Mirense was one of the unfortunate – 17th with 32 points and relegated.
But it was more interesting at the top – 4 teams competed for the 2 best positions and eventually 2 teams opened a slight gap between themselves and the other pursuers. 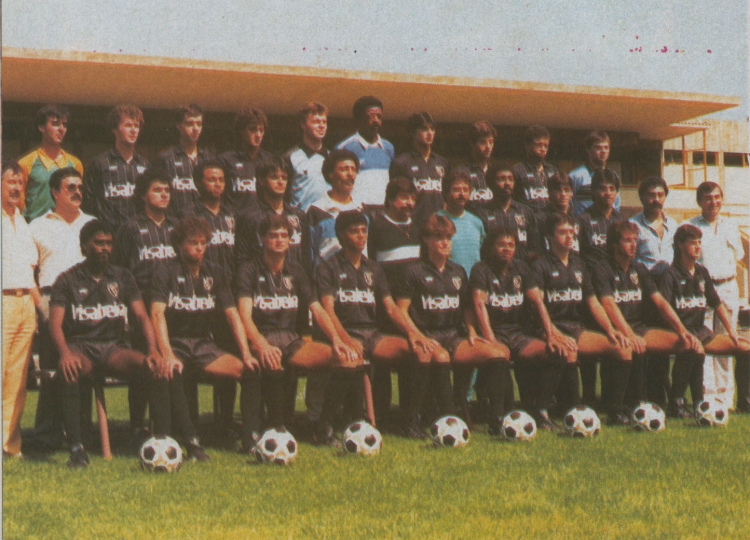 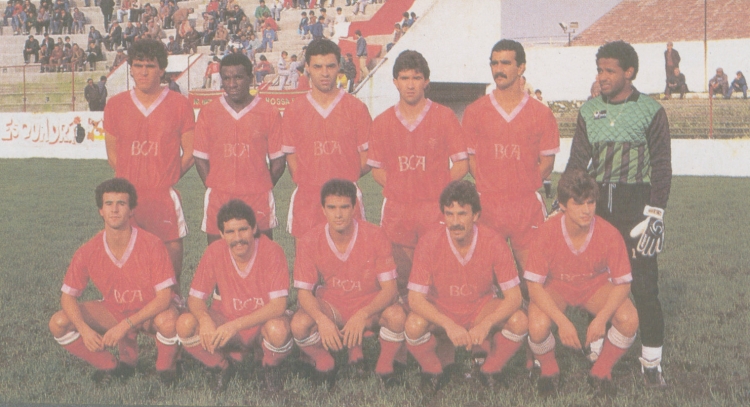 Santa Clara – last with 23 points and out. 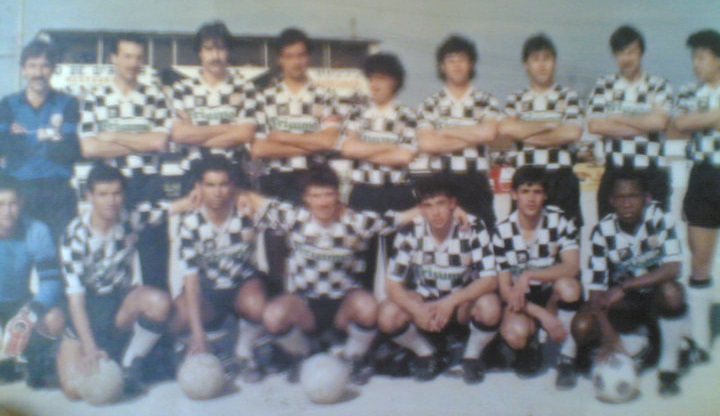 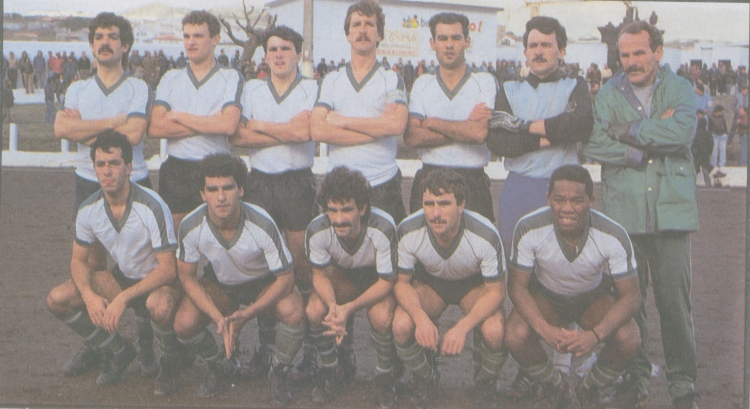 No luck for Lusitania – 16th with 31 points and relegated. 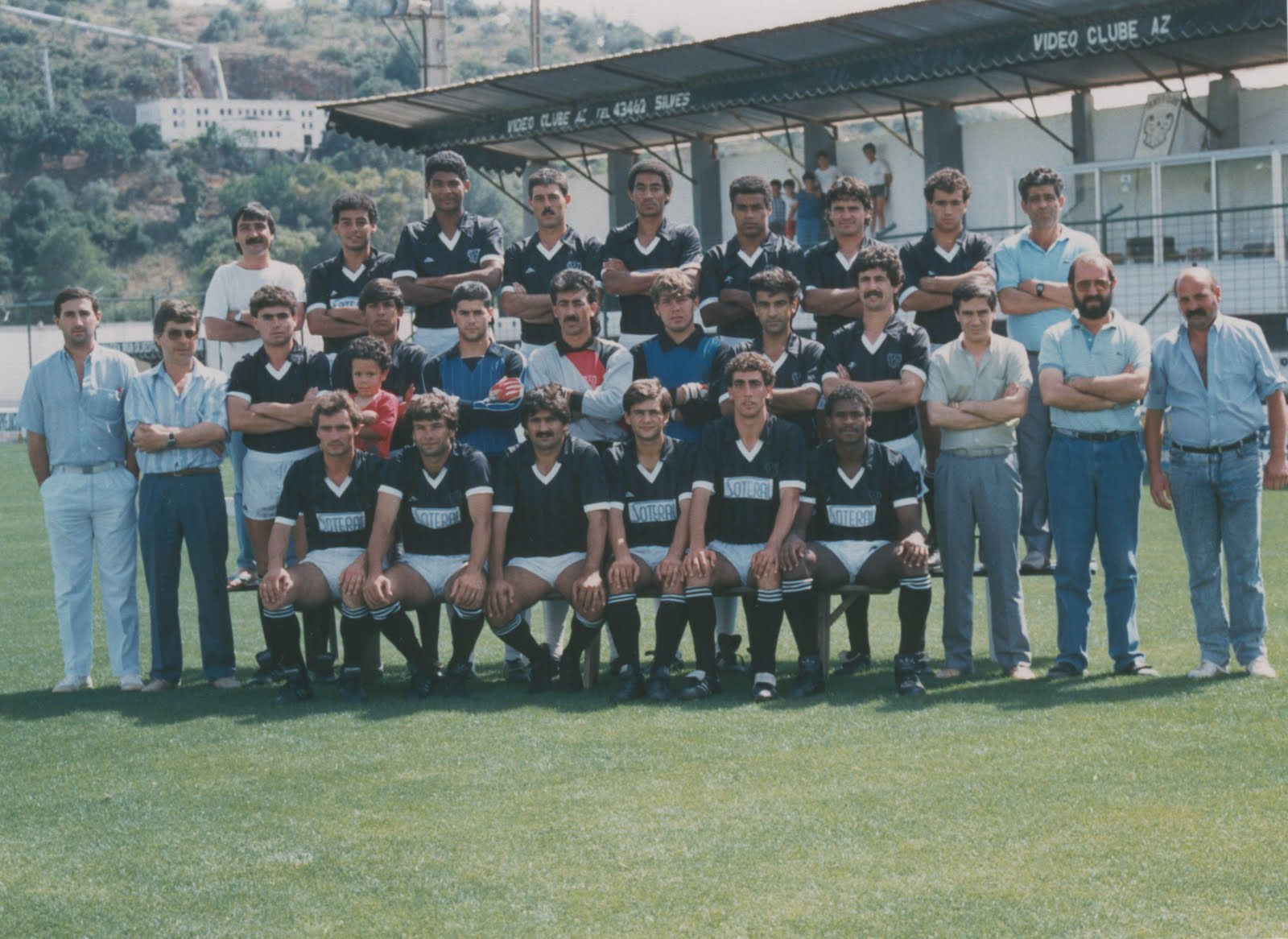 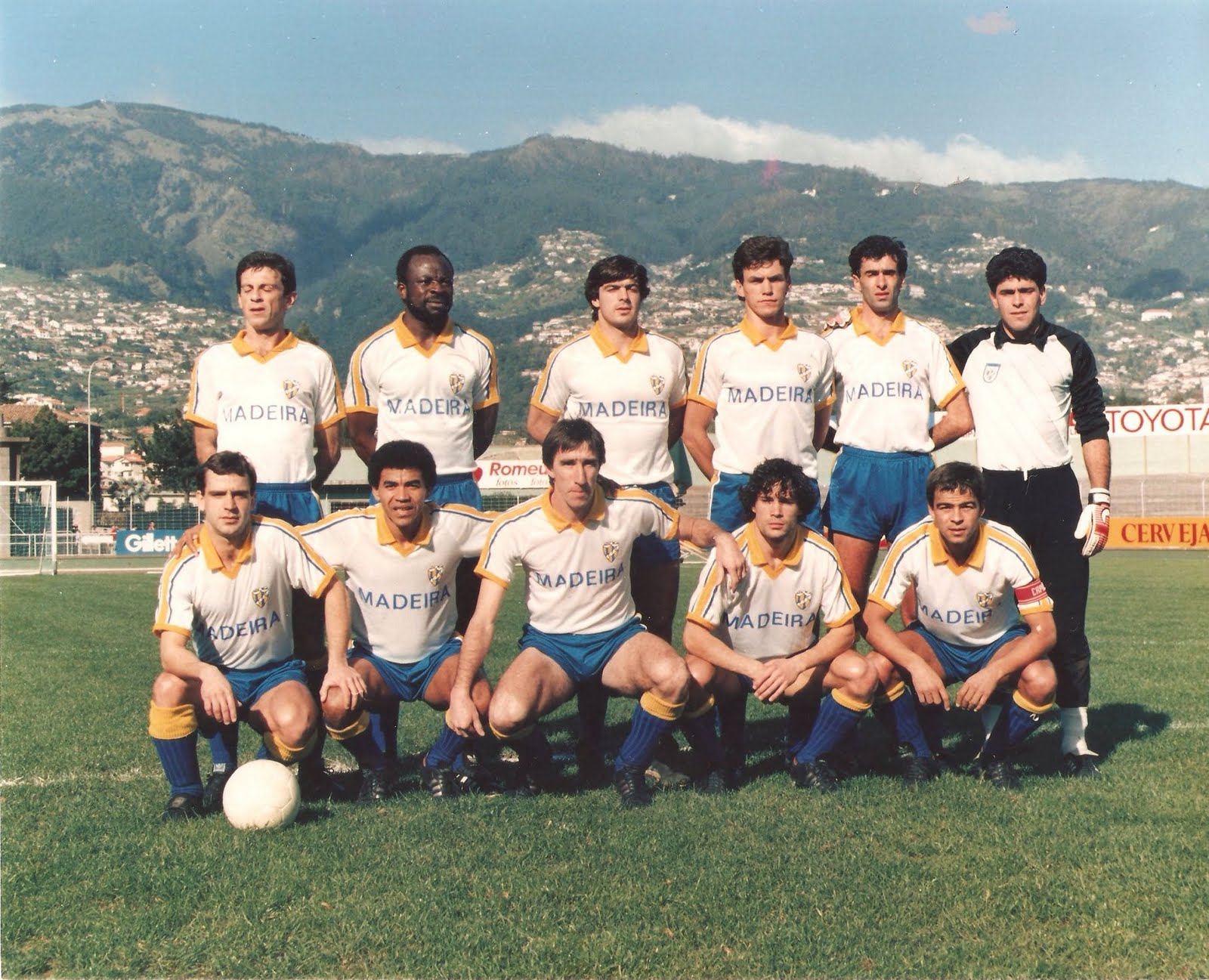 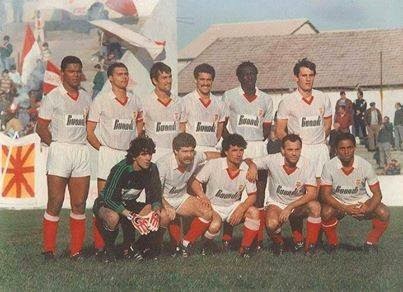 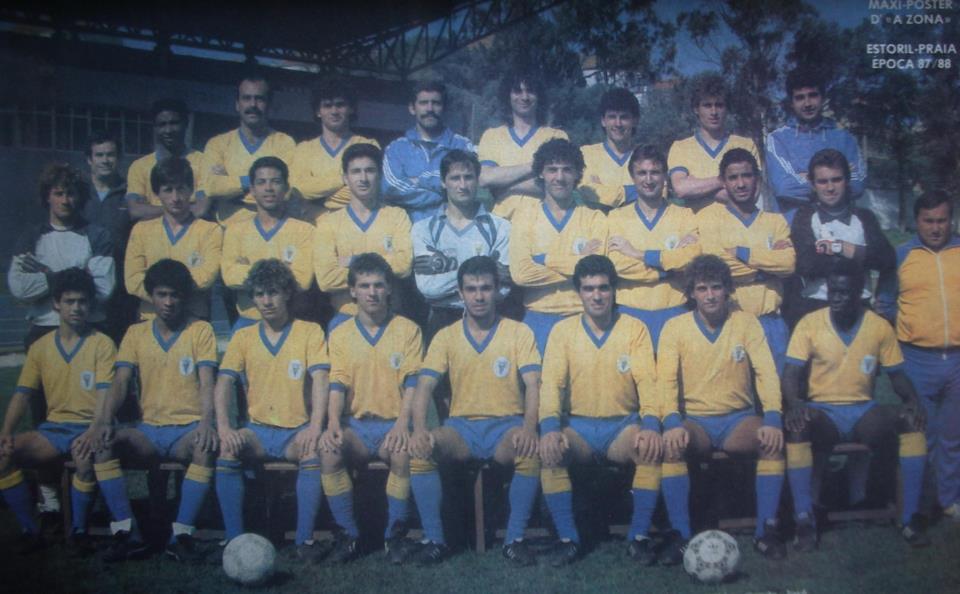 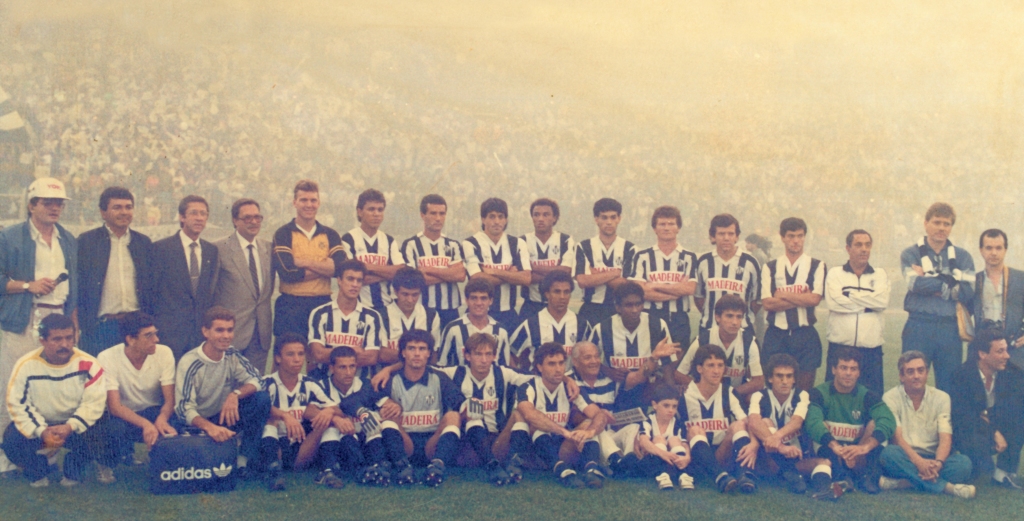 Nacional Madeira lost the championship by a single point, but they were solid 2nd with 55 points and were promoted.

Estrela Amadora prevailed with 56 points, won the group championship and was promoted to First Division.
So, Estrela Amadora, Nacional, Beira Mar, Academico Viseu, Fafe and Leixoes were going up the play top league football in the next season.